On this occasion, Carlos Franco introduces us to a journey from the mythological, the union of feeling and style to address the theme of bullfighting, from classicism to contemporaneity, through an overflowing chromaticism, inspired by Brazil. Franco portrays the scenes from the arena, and not from the bleachers, bringing a touch of drama, magic and mortality, which makes us interpret the party as an individualistic space and at the same time as a ceremonial fraternization with the others. 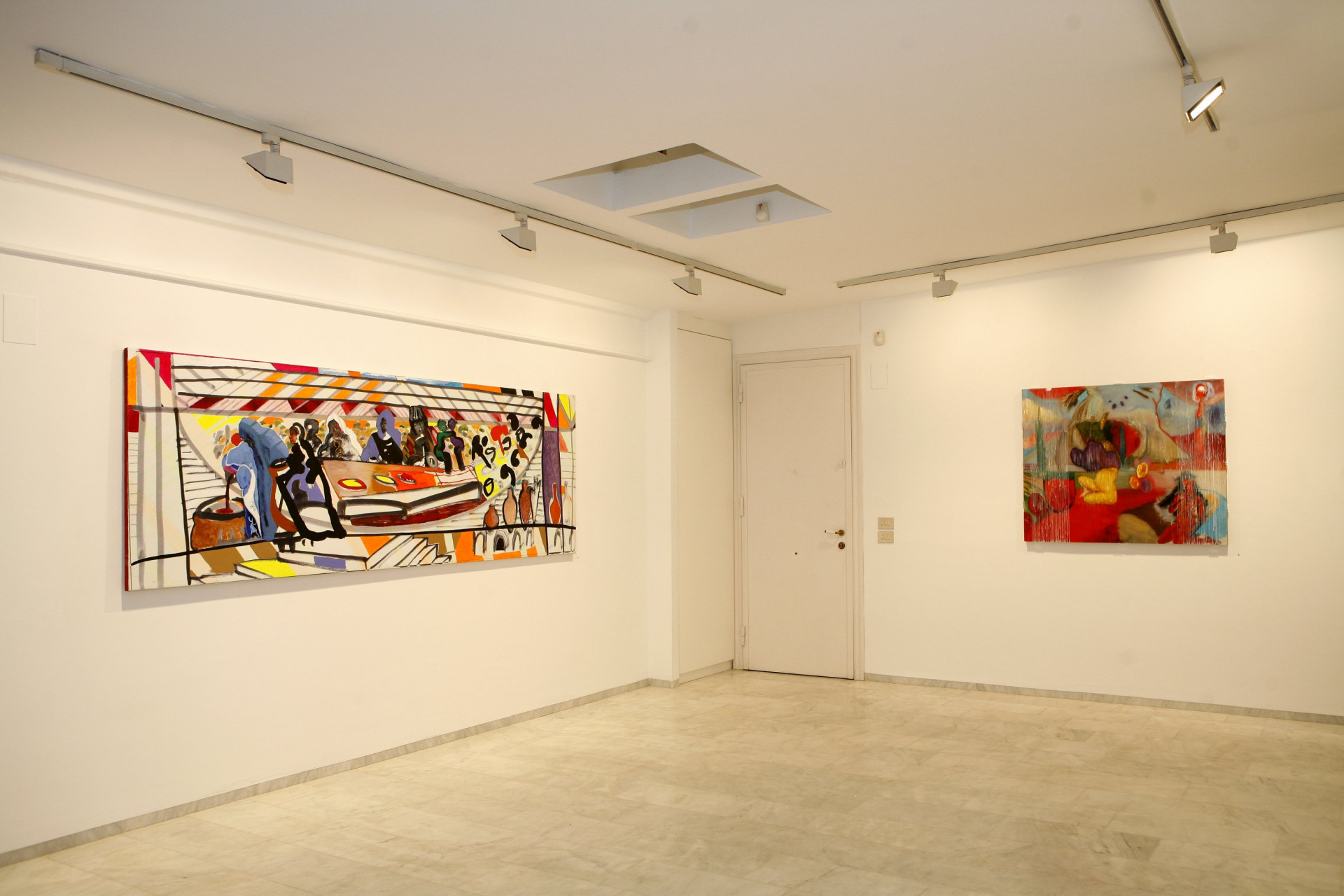 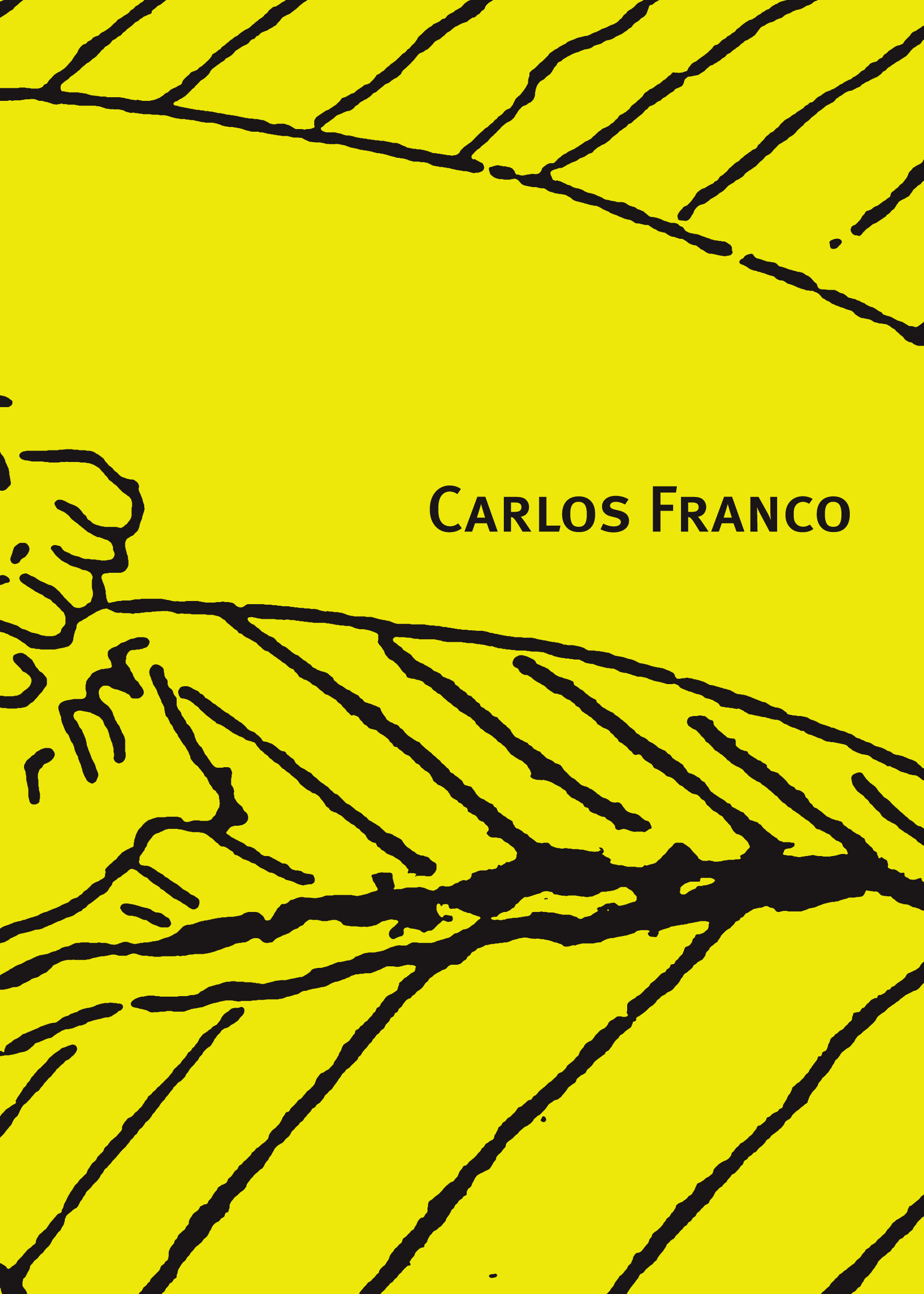 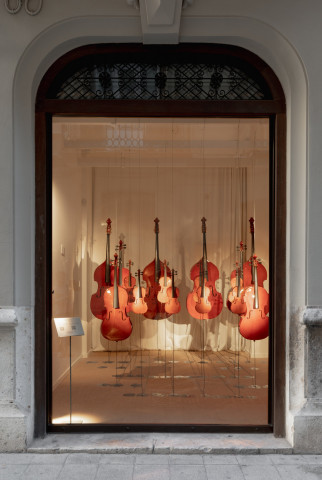 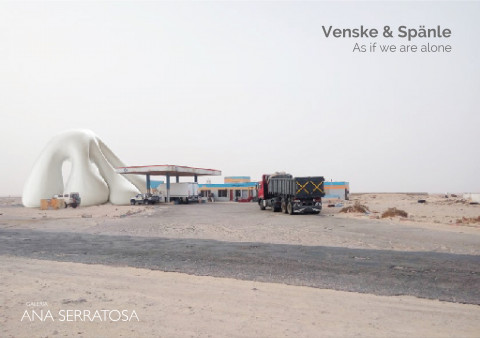 As if we were alone